Pope’s May prayer intention: For the Church in Africa 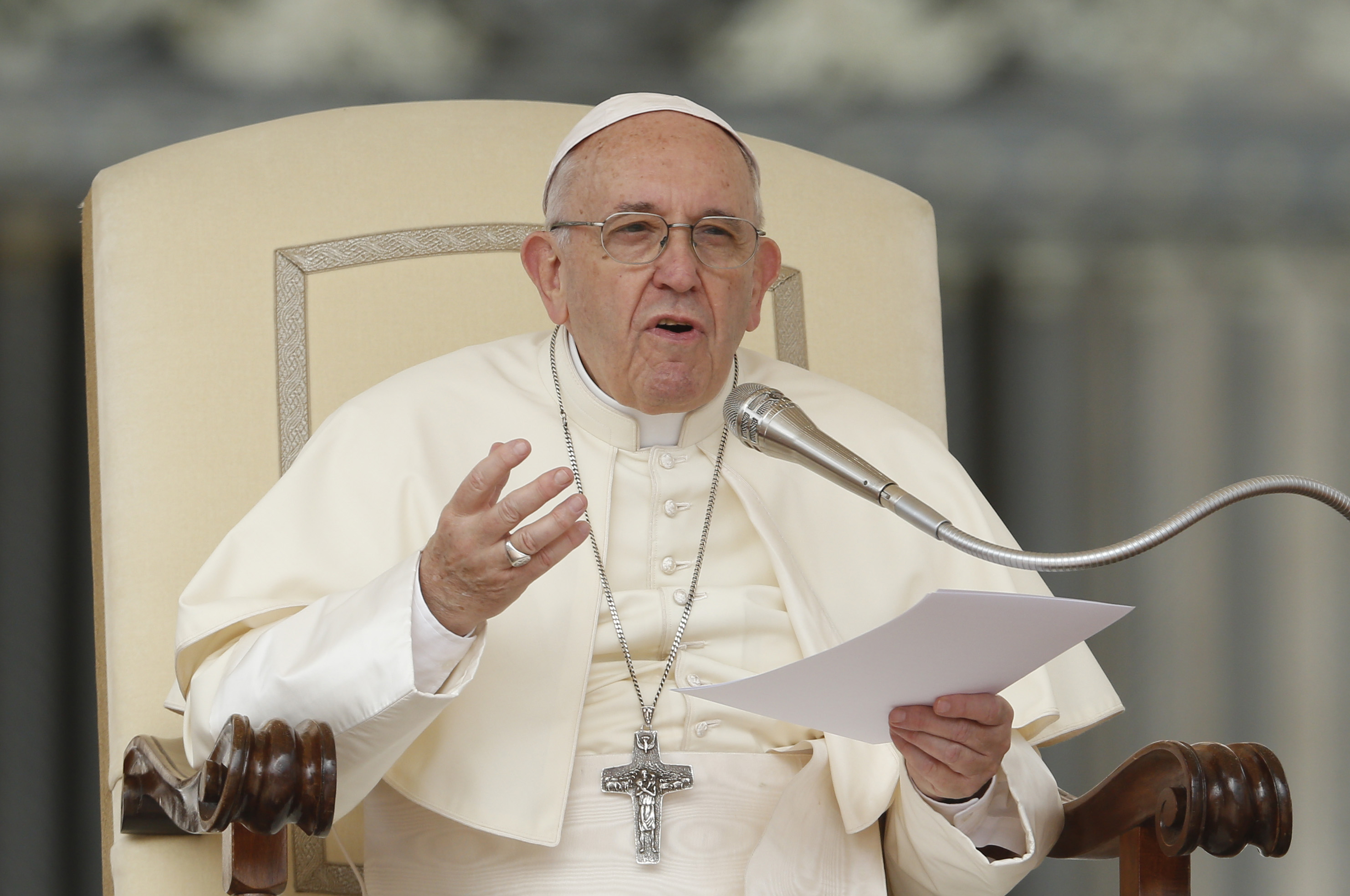 Pope Francis on Thursday released a video message accompanying his prayer intention for May, which this month is for the Church in Africa.

In his prayer intention for the month of May 2019, Pope Francis calls us to pray that the Church in Africa may be the seed of unity among her peoples and a sign of hope for the continent.

It has become the custom of Pope Francis to release a video message detailing his prayer intention for each month.

The full text of his intention is below:

The ethnic, linguistic, and tribal divisions in Africa can be overcome by promoting unity in diversity.

I want to thank the religious sisters, priests, laity, and missionaries for their work to create dialogue and reconciliation among the various sectors of African society.

Let us pray this month that the Church in Africa, through the commitment of its members, may be the seed of unity among her peoples and a sign of hope for this continent. 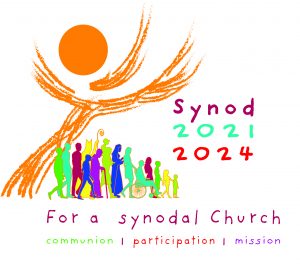